Are you an avid Reddit user who wants to gain massive outreach, but you don’t know the right time to post? This article will put you through the best time to post on Reddit to gain better engagement.

You’re doing yourself a huge favor if you post to Reddit on Mondays, Saturdays, and Sundays in the morning. When it comes to posting on Reddit, you don’t have to follow any strict guidelines. On the other hand, if you want many people to see your content, you may want to consider the reasons behind guidelines like this.

Taking advantage of Reddit ads is one way to avoid worrying about not posting at the correct time. However, timing is still important. Keep reading if you’re looking for a way to make it to the top of Reddit’s front page.

The vast majority of Reddit users are located in the United States, which means that you need to plan your content around when they are most active. Many Reddit users do wonder what the best time to post on Reddit is. This made me decide to crunch the numbers one day.

As a result, I came up with a lot of specific information. What I did was look at the performance of random Reddit posts as my primary point of reference. I did this between  8 a.m. and 10 a.m. central time on Monday. I came to the conclusion that the best times for Reddit posting are Mondays mornings. For weekends, both Saturday and Sunday are the ideal time to post on Reddit.

As a matter of fact, I discovered that post times were between 12 and 44 percent ideal compared to those who posted at other times of the week and day. Wondering why? It’s simple: on the weekends, a lot of people like to spend time on Reddit.

What Exactly Does This Imply?

This implies that contrary to popular belief, posting on Reddit in the middle of the working week is not the ideal time. It’s true that a lot of people would be with their computers during the week, but very few of these people will have the time to log into their Reddit accounts and see what’s happening.

There is a lot of activity on weekends when most people have time to relax and check their Reddit feeds. If you’re an avid Reddit user, weekends are a great time to post. If you post in the morning, you have the entire weekend to find American users who will upvote your content and engage with it in general. This is why posting in the morning is better.

It also takes into account the different time zones in the United States. The more time you give yourself to promote your Reddit post by responding to questions and comments, the better off you’ll be if you post early in the morning. Redditors will get irritated if they think that you’re only interested in building your reputation on Reddit and that you don’t bother about your content quality.

Yes, Reddit has peak hours and can be said to be between the time of 10 am and 11 am EST. This is the time Reddit attracts the most users. Redditors are most likely to be browsing the site and interested in what you have to say if you post during this period.

In the morning, Reddit is at its busiest with the most comments and posts. Things move more slowly on weekends because people are more likely to catch up on sleep and spend time outside. 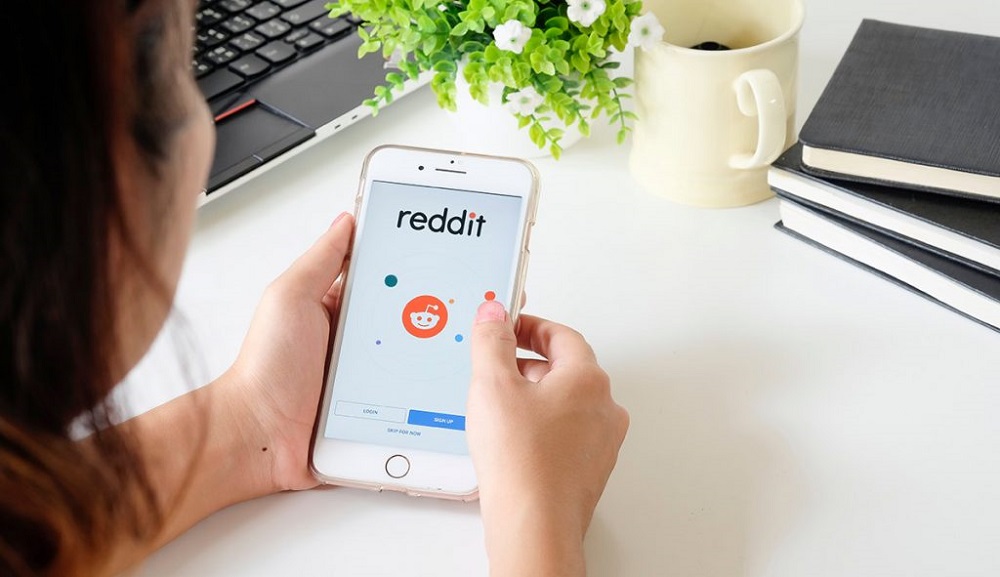 It’s important to know when to post on Reddit according to the days of the week. As I have already pointed out in this article, Mondays, Saturdays, and Sundays are the best days to post on Reddit.

The best times to post to Reddit might be different if you are located outside of the United States. If you live in Sweden, it is ideal to post on Reddit between 5 and 7 a.m. on Thursday or Friday. There are other factors to consider, such as popularity, that you may not be able to discern from stats and numbers. Make sure your content is relevant to your niche and industry so that people will be drawn in.

Here are a few facts about Reddit that may help you better understand the platform and its importance to your business:

We’ve come to the end of this amazing article. So far, it appears that Mondays, Saturdays, and Sundays mornings are the best times to post on Reddit. Reddit users have more time on the weekends, but don’t forget that this varies slightly depending on the subreddit you’re a member of or have created.

There is no harm in doing a little more research, but these are the times that have worked for many people before and will continue to do so. To get the most out of Reddit, you need to be an active member of the community and respond to comments and messages. In order to make the most of Reddit, you need to learn as much as you can and figure out how to interact with your community effectively.